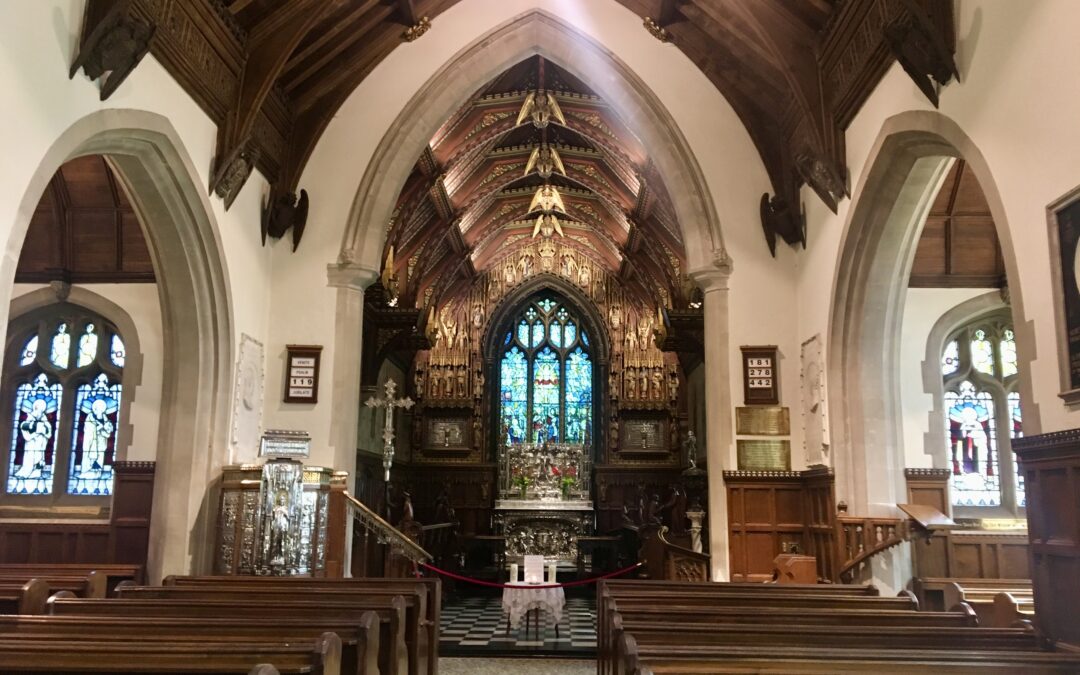 This year must surely rank as the Queen’s annus horribilis 2021, after 1992 It is memorable for being the year she lost her soul mate and beloved husband, Prince Philip, the year of Oprah’s shock interview with Harry and Megan, while uncertainty still faces the fate of Prince Andrew and the Jeffrey Epstein scandal. She also has yet to meet her latest grandchild Lilibet, plus the uncertainty of what dirt Harry wishes to dig up in his forthcoming memoir about the royal family hanging heavy over her. She must have been looking forward to her escape to the country and Sandringham, but those plans are now scuppered.

Last year was the first family Christmas the Queen missed at Sandringham due to the covid pandemic, but at least she had Philip by her side at Windsor Castle. This year’s plans to spend the festive season at her Norfolk  estate have been cancelled too in response to continuing worries about covid.  Instead, she will be joined R Windsor again by members of the royal family, and it will be a poignant year for her as she reflects on the year’s happenings as a new widow.

Hundreds of people flock to Sandringham ever Christmas Day to catch sight of the royal family leaving the service at St Mary Magdalene Church, and numbers have increased due to the popularity of younger members. But how much do you know about this very lovely and unique church where the royals belt out Christmas carols, and also features in my book, The Royal Station Master’s Daughters?

There are two pews in the chancel which are used by the royal family and their guests. As they sit there they can view the the carved wooden angels in the nave roof. They can also glance down at the brass cross and plaques on the chancel floor recording the dates when the coffins of the Duke of Clarence, Queen Alexandra, King George V and King George V1 rested there before being taken by train from Wolferton Station to Windsor.

A guidebook on the church tells us more about why it is so special, and its strong royal connections:

On Sundays the church is a parish church for its community. Apart from the privilege of having the royal family attend its services when they are in residence, Sandringham it is no different to any other country parish.

The church is open to visitors. Do check the website for details. Here’s hoping the Queen and royal family will be able to spend next year’s Christmas festivities at Sandringham.

*Many families will be missing loved ones around the Christmas dinner table on Christmas Day due to covid. As Princess Anne’s husband, Sir Timothy Laurence, has just tested positive, it seems unlikely they will join her at Windsor.

25 December: The Queen poignantly remembers her “beloved Philip” in her Christmas Day speech while Prince William and Kate attend Sandringham Church with her family.