It’s 1915 and the country is at war when the red carpet is rolled out at the royal station at the small Norfolk station of Wolferton.

Royal visits may be fewer these days, but the highly esteemed station master Harry Saward is not one to let standards slip when the royal family and their aristocratic guests arrive on his platform en route to Sandringham House.

With their men away at war, fighting with the Sandringham Company on the frontlines of Gallipoli, the women of Wolferton bond over their heartaches, loss and uncertainty as many soldiers are still unaccounted for, including Sandringham’s estate manager, Captain Frank Beck.

Harry and his family, his wife Sarah and daughters Jessie, Beatrice and Ada, face additional turmoil when Maria, an impoverished relative, turns up on their doorstep out of the blue, bringing with her secrets that shakes their lives in this tight knit community.

Then it becomes clear that in an age of snobbery and false pretence, not everyone’s life is at it seems….. 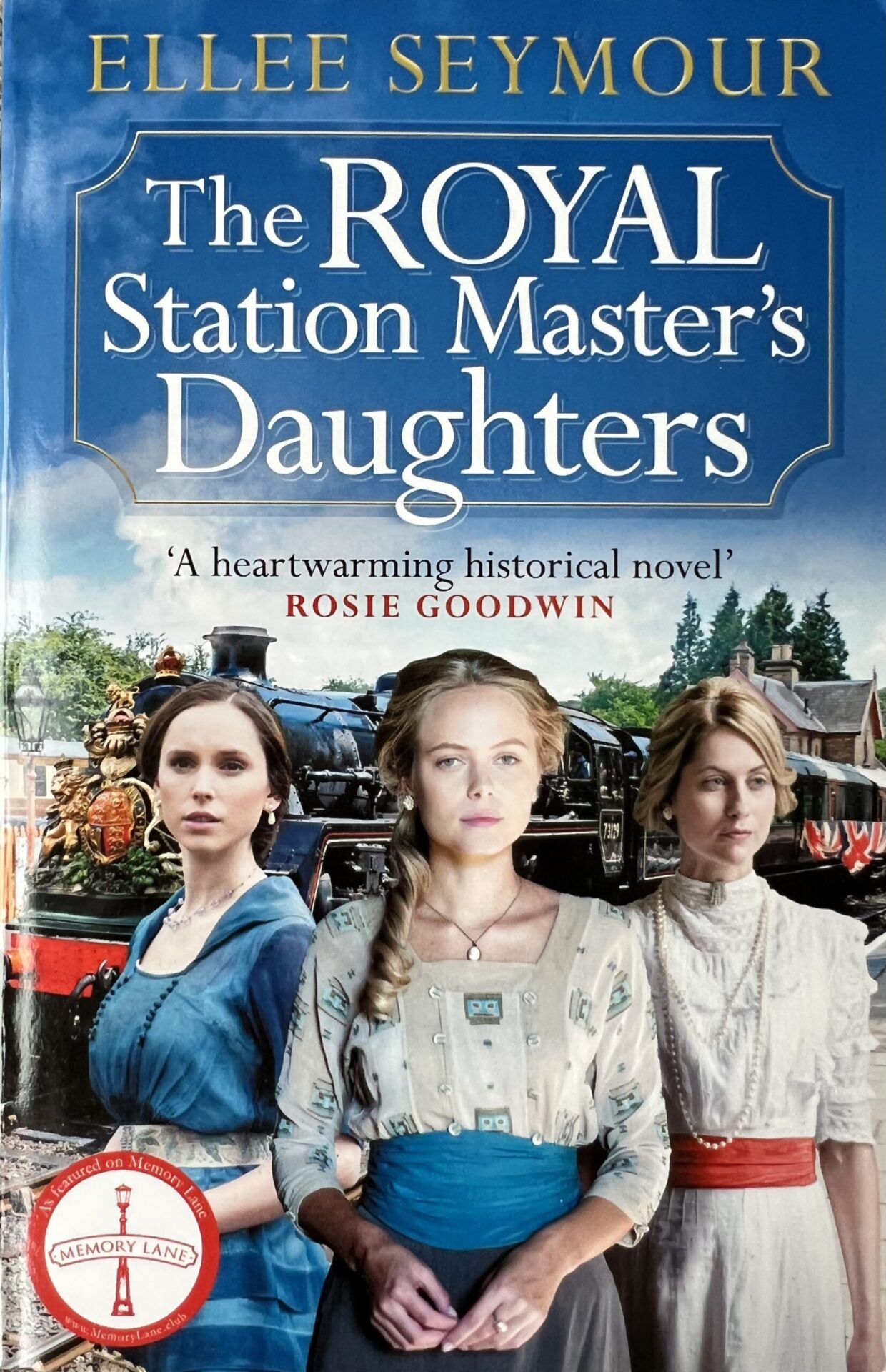