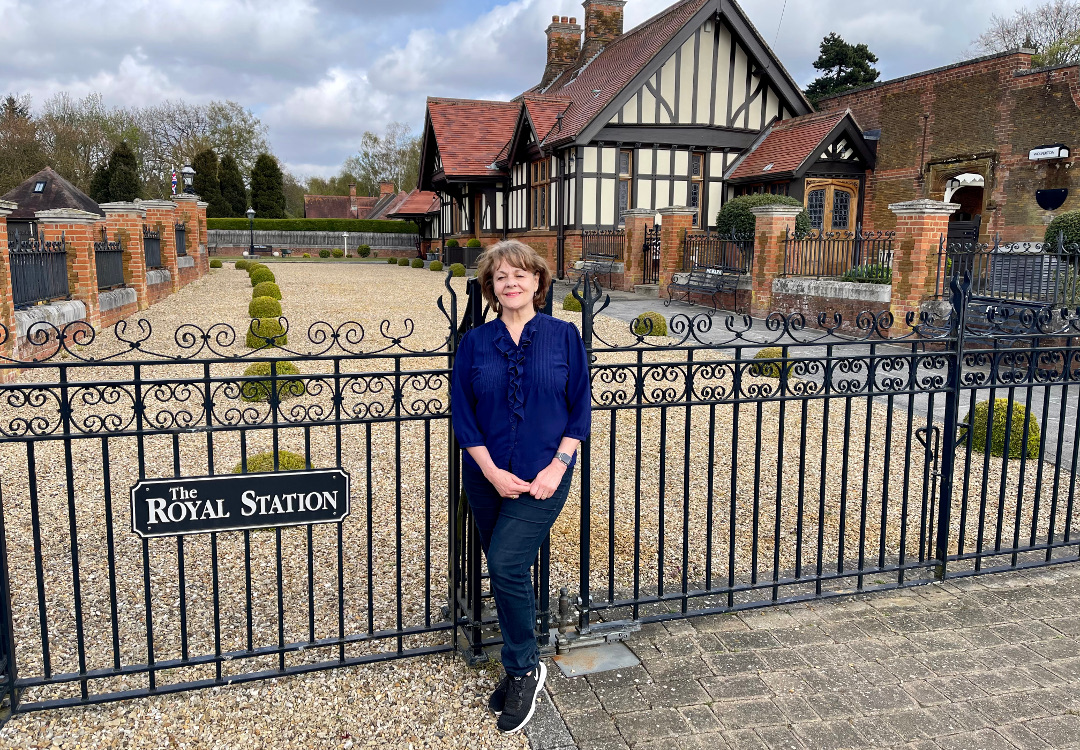 Ellee is a former journalist and PR professional and lives in Ely, Cambridgeshire. She is now a full time author.

Ellee’s book, The Shop Girls, is a heartwarming memoir about life behind an elegant ladies department store in Cambridge between the 1940s-60s. It became a Sunday Times best read for 2014. The book is packed with forgotten stories of a bygone golden era that had all but faded from living memory, and, in the process, Ellee discovered a poignant family secret that had been brushed under the carpet for seventy years. Ellee spoke at three literary festivals about The Shop Girls – Cambridge, Ely and Words by the Water in Keswick. She was a much sought after speaker for WI and local history groups as the book brought to life rich social history which readers enjoy so much. The Shop Girls is very much another Mr Selfridge story as the Cambridge store was also run by a flamboyant owner, Herbert Heyworth, an innovator of his time too who even flew his shop girls to Paris for the day to see the latest fashion collections. 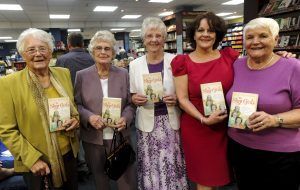 Ellee and her four lead shop girls, Betty, Irene, Eve and Rosemary at the launch of the book in Cambridge

‘Ellee was also the ghostwriter for Dennis McKenzie, Being the Soham Psychic, which ranked #1 on Amazon for True Crime and Murder. It describes Dennis’ encounters from a child with the spirt world and his connection with the most chilling crimes, including the tragic murders of schoolgirls Holly Wells and Jessica Chapman by Ian Huntley, gangland killings in Limerick, and the story of Dennis Radar, dubbed the ‘BTK’, the American serial killer in Wichita, Kansas who bound, tortured and killed his victims.

Claire Johnson-Creek, Senior Editor with Zaffre Bonnier Books, who commissioned The Royal Station Master’s Daughters, says:
“I immediately fell in love with this book. It’s a perfect WWI saga with plenty of family drama, nostalgia and emotion and the royal cameos are such a bonus for this readership. Ellee writes with such clear knowledge and intention on such an interesting family with a unique position in society at this time and I can’t wait to read more in the series.” 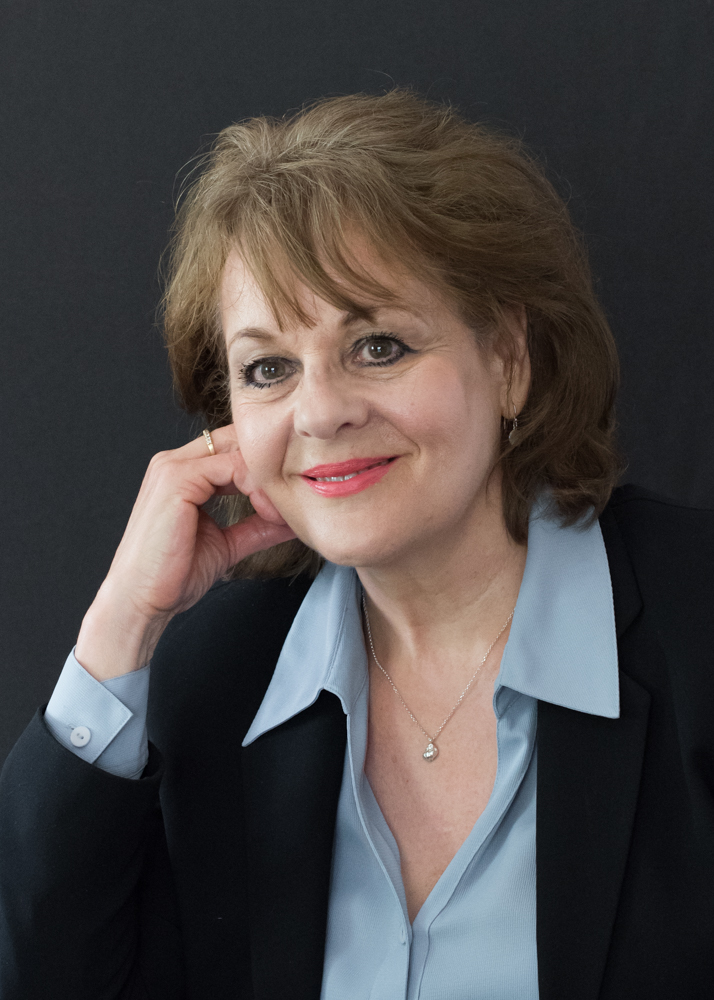 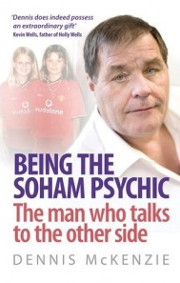 Being the Soham Psychic

The remarkable story of one man's paranormal powers. Dennis McKenzie was brought to the world's attention following his involvement in the tragic Soham murder case. Making stunningly accurate predictions about the deaths of Holly Wells and Jessica Chapman, he was dubbed the 'Soham Psychic'. 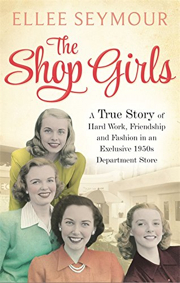 For Eve, Irene, Betty and Rosemary, working at the exclusive Heyworth’s department store is a dream come true. Set against the backdrop of the closing years of the Second World War, and moving into the 1950s, The Shop Girls perfectly captures the camaraderie and friendship of four ambitious young women working together in a store that offered them an escape from the drudgery of their wartime childhoods.