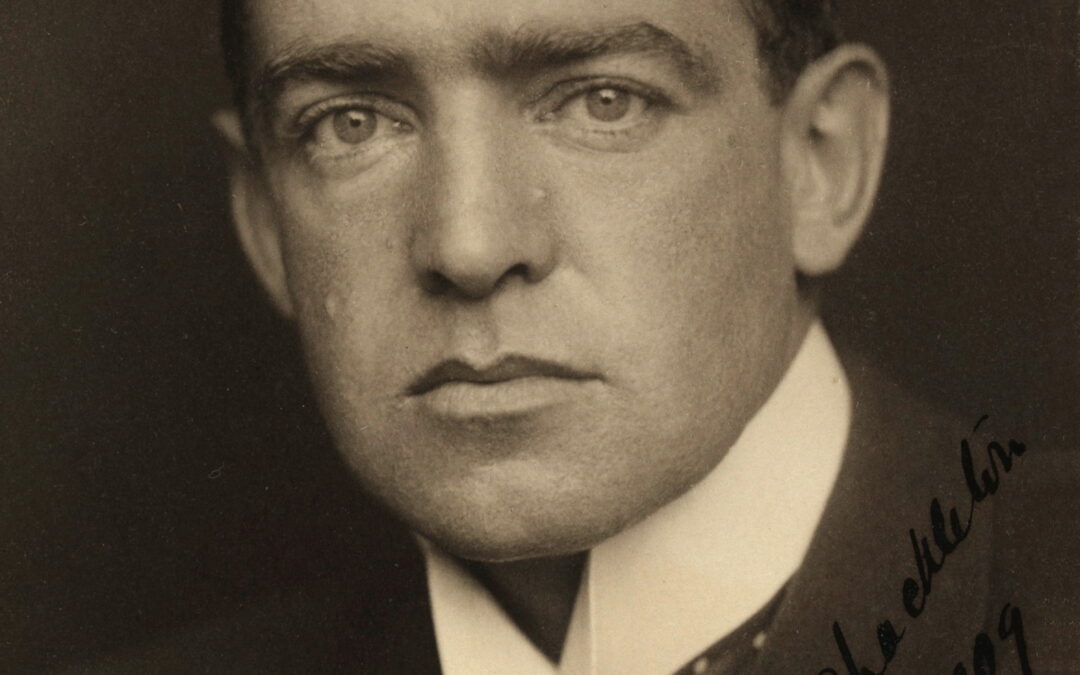 There was great excitement in March when Endurance was discovered after laying in its watery grave for more than one hundred years following Sir Ernest Shackleton’s failed exploration to the South Pole that had to be abandoned. But how many people are aware that the adventurer was later invited to speak about it to Queen Alexandra and her friends at Sandringham House, who appears to have been one of his supporters?

During my research for book 3 in my trilogy, The Royal Station Master’s Daughters, I read a vivid account of this in a book called Coming Home, by Eddie Codling that I felt I had to share as it is so rich in historical detail. Eddie was a young gardener at Sandringham House at the time and waiting to reach the age he could fight for his country during WW1 when he was invited to attend this memorable event.

Eddie describes how Queen Alexandra “took the keenest interest” in the expedition, how it was over-shadowed by the 1914-1918 war due to there being no means of communication “in such an outlandish territory and no-one considered that anything had gone wrong.”

He says, “Queen Alexandra was one of the first to to send a message of regret of the tragic loss of the ship and the disappointing failure to reach the Pole. After he (Shackleton) had returned to England recovered sufficiently from his hazardous voyage, she invited him to Sandringham and it was decided that he should give a talk to her guests, also inviting her neighbouring friends, the venue being the ballroom at Sandringham House in which rows of seats were installed and a large screen erected at the far end. Shackleton’s team had taken many pictures, and, fortunately they had managed to save the slides and bring them home. I had the great honour of receiving one of the many invitations that Queen Alexandra sent.

“Everyone had to be assembled half an hour before the commencement of “The Entertainment”. My seat was situated quite near the large white and gold doors through which the Royal Party would enter. Two male servants (I hesitate to call them by their name of Flunkes) stood one on either side of the doors, resplendent in their immaculate breeches, black patent leather shoes with gleaming buckles and scarlet and gold trimmed jackets, while on their heads they were powdered wigs. Opening the doors they announced each Lord and Lady or Duke and Duchess as they entered. When they were all seated an equerry entered spraying along the aisle a necessary precaution against the epideminc of influenza which was prevalent at that time.

“Then came the great moment for which we had all been waiting. With a flourish. the two flunkies swung open wide the doors, and then came the announcement: –

“Her Majesty Queen Alexandra! We all rose to our feet as accompanied by her lady in waiting and wearing a shimmering white gown and a diamond tiara on her head she gracefully made her way to her seat smiling as she recognised a familiar acquaintance. The lights were lowered and Sir Ernest Shackleton stepped on the stage and narrated his experience of the long and tortuous months, showing on the huge screen pictures of his ship when it was trapped in the ice, of the camp he and his crew set up after they were forced to abandon the ship after unloading all the provisions and salvaging anything which would be of any use to them. It really was a thrilling tale of hardship and fortitude fought with desperate courage, with the temperature being many degrees below zero all the time. There were many periods when they almost gave up any hope of getting back to civilisation. But, at long last, they found some water clearing in the ice, when Shackleton and five others took off in one o the ship’s salvaged boats and eventually managed to reach South Georgia, whee they organised the rescue party for the remaining members of the expedition who had been left on Elephant Island.

“As the lights came on at the end of the gallant explorer;s adventures, Queen Alexandra left her seat and profeeded to leave with everyone standing and bowing as she passed. The flunkies opened the doors, and, as she was passing she paused and asked me if I had enjoyed it. I managed to stammer out, ‘Yes, thank you Your Majesty.’ She then said, ‘Yes, it was really thrilling, wasn’t it?’, and entering the confines of Sandringham House the doors closed softly behind her. Those few words from her were the climax of a truly wonderful afternoon, one that I shall never forget.

The union jack that joined Sir Ernest on that perilous journey, given to him by the royal family before he left now has pride of place in the ballroom where he spoke that day. It is displayed alongside the flag which Captain Robert Scott took to the Antarctic on his fateful expedition in 1910, only to discover they had been beaten by rival Norwegian explorers who had reached the landmark before them.