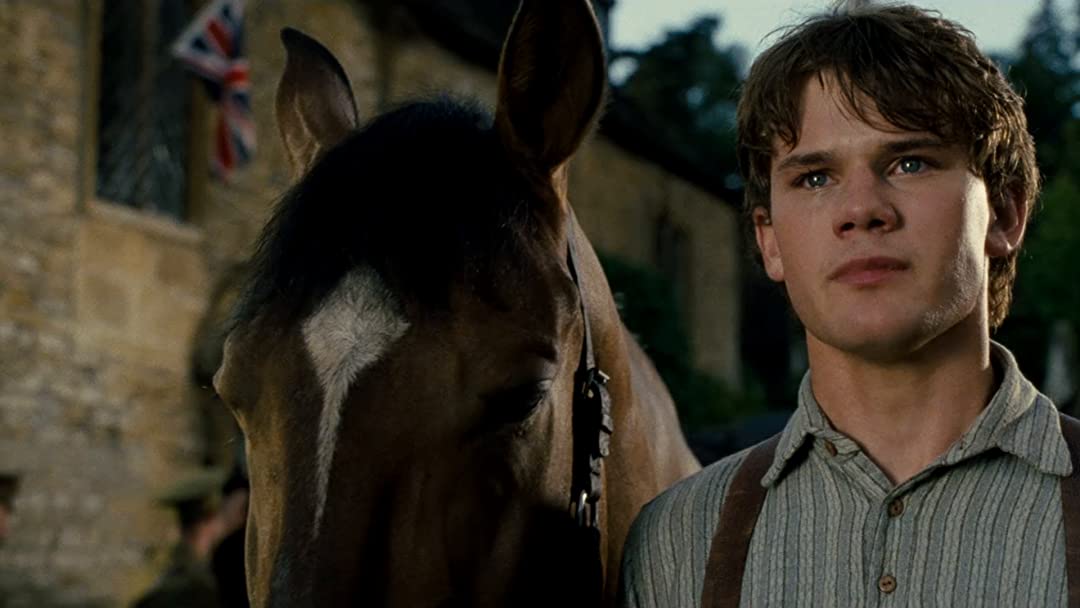 I so love Michael Morpurgo’s powerful War Horse story and was reminded of it when reading about the signing up of Norfolk’s own War Horses in a booklet called Dereham in the Great War, A Diary by Terry Davy.

The entry for Thursday, 6 August 1914 vividly describes the dread of horse owners:

During the day District Superintendents were busy commandeering horses and baggage wagons for the use of the cavalry, yeomanry and artillery. As they were purchased the horses were branded with the Government mark.

The British Army has only 80 motor vehicles. Each infantry division of 18,000 men requires 5,600 horses just to haul the supply wagons, and messages are carried to and fro by officers on horseback.

Officer: ‘Hello! You’ve got a nice horse there!’

Officer: ‘Let me look at his teeth. Not so bad. What about his feet?’

Driver: ‘His feet are awful bad, he can hardly stand.’

Officer: ‘They are not so bad. How is he in the stable?’

Driver: Rotten, we can’t get him out, and he is a devil to kick.’

Officer: ‘He won’t be with us, we’ll soon take that out of him!’

I wonder if the poor horse ever returned to Dereham. As the film portrayed, each War Horse had his only story to tell, just like our soldiers on the battlefields.