The ‘Firm’ and Other Royal Nicknames 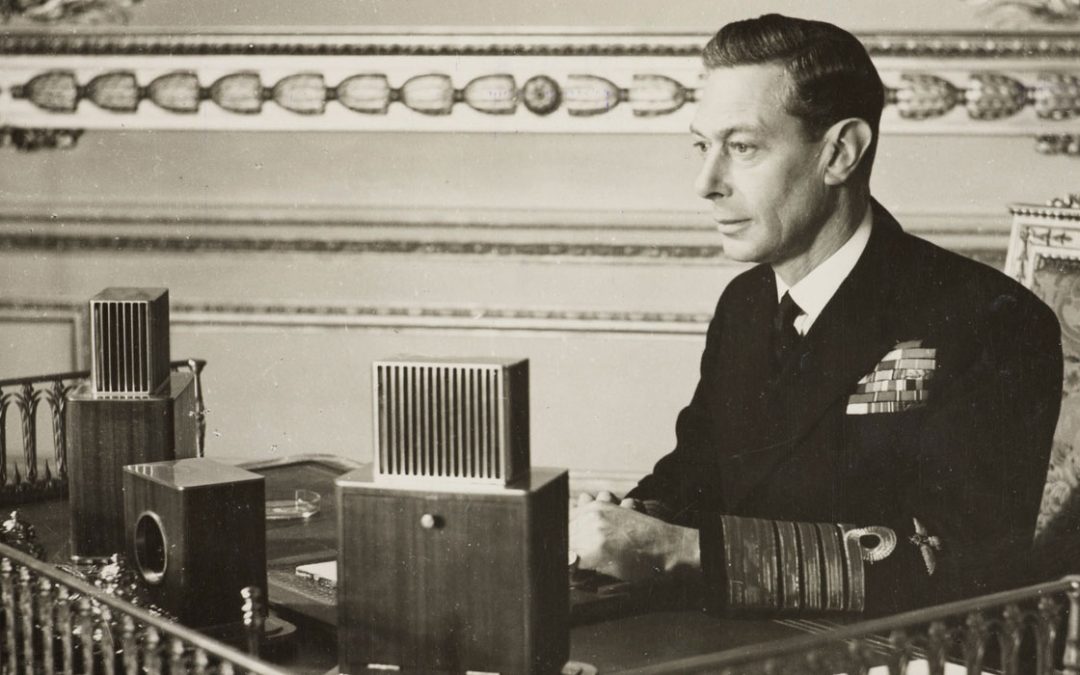 You may have heard the royal nickname, The Firm. But when was this phrase first used?

Prince Philip often used the term, but its origins go back further. It is believed to have first been used by the Queen’s father, King George V1, alluding to the business-like approach the royals were adopting.  So no surprises that his nickname was The Foreman.

George V1 is said to have commented that British royals are “not a family, we’re a firm’, and the term has stuck, also being used by the Duchess of Sussex in her interview with Oprah Winfrey.

It is one of the nicknames included in The Book of Royal Lists by Craig Brown and Lesley Cunliffe. They also list the following royal nicknames, which clearly shows the royals’ wicked sense of humour and mischievousness, just like any of us:

The Bicycle Kings: The British royal family’s nickname for the Scandinavian royal families.

Today’s royal Firm  is fortunate to have a stable head with our Queen who is greatly admired and respected around the world. And like all successful businesses our royal Firm is adapting and modernising, while at the same time retaining its core values steeped in centuries old traditions for which it is much loved. It’s no easy job, at the same time facing scandals and reputational damage.

Want to know more? Journalist Penny Junor writes about The Firm, and the challenges the House of Windsor faces.