Ovarian cancer and the ROCA Test 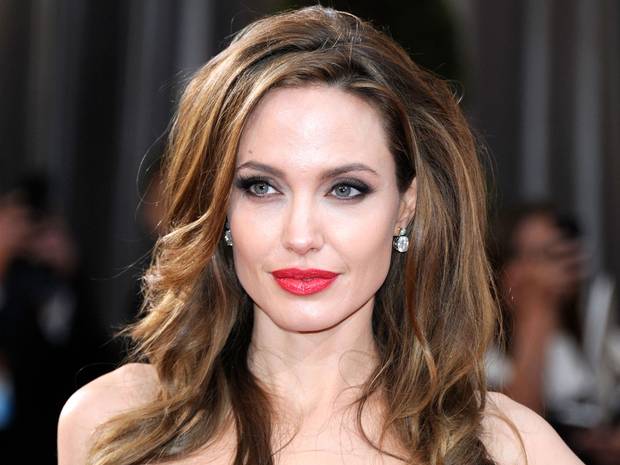 Angelina Jolie is the woman who can be credited for single-handedly doing more to raise awareness about ovarian cancer than anyone else; it never made national news headlines until she shared her personal experiences.

As a carrier of a faulty version of BRCA1 gene, and having had a double mastectomy, Jolie opted for further preventative surgery, having her ovaries and fallopian tubes removed due to the unavailability of reliable screening, knowing she had a 39% chance of developing the disease which had killed her mother at the age of 56.

Many other women make the same decision, well aware that ovarian cancer can often go undetected in its early stages because its symptoms can be vague or mistaken for other conditions. The majority of women diagnosed with the disease already have tumours which have spread beyond the ovaries. When the cancer has spread outside the pelvis, 78% of women who are diagnosed survive less than 5 years.

While clinicians using the traditional method of measuring CA-125 levels consider values above 35 unit per ml to be worrisome, a study published in the Journal of Clinical Oncology this May reported that some women with ovarian cancer who were detected through the ROCA Test screening had levels that were below this clinically used cut-off – and 49% of such cases were stage I or II. There is no one-result-fits all, and repeated screenings using the ROCA Test will show if the CA125 levels rise at an alarming rate in relation to its original baseline level

In addition, when the ROCA Test is used with an ultrasound scan as the follow up test as the follow-up around 9 out of 10 ovarian cancers can be detected, meaning that women will have more reassurance and peace of mind.

Gynaecologists and women alike are now keenly waiting to see whether the ROCA Test, saves lives. This announcement will be made in December by renowned gynaecologist Prof Ian Jacobs who has dedicated his professional life to developing the ROCA Test. He was principal investigator of the UKCTOCS trial (United Kingdom Collaborative Trial of Ovarian Cancer Screening), the largest prospective screening trial ever to have been held which recruited 202,000 post-menopausal women for its study which spanned 15 years. He will announce the final results of the study which will reveal its mortality figures.

The ROCA Test is now being made available to women by Abcodia, a company which specialises in the development of tests that detect cancer early, via several private clinics in London, Macclesfield, Portsmouth and Bristol.

I anticipate that Dr Elizabeth Chabner Thompson, whose recent Huffington Post report described her motherâ€™s experience of having an ovarian tumour, and her concerns about how this family history might put her at risk too, will be keen to know the final outcomes of the trial too.

She refers to the UKCTOCS study from University College London and the ovarian cancer screening test as â€œexciting newsâ€, saying: â€œFor women at high risk, this can be a very valuable test.”

Will the ROCA Test be available on the NHS? Watch this space. The Department of Health helped fund the UKCTOCS trial and is also keening waiting for its survival and mortality figures too.

Prof Jacobs hopes they will not be disappointed, stating: â€œMy hope is that the high sensitivity and specificity in detecting ovarian cancer earlier will be sufficient to save the lives of many women who are unfortunate enough to develop this disease.â€

*Ellee is a press consultant with Abcodia. This report has also been published on The Huffington Post.