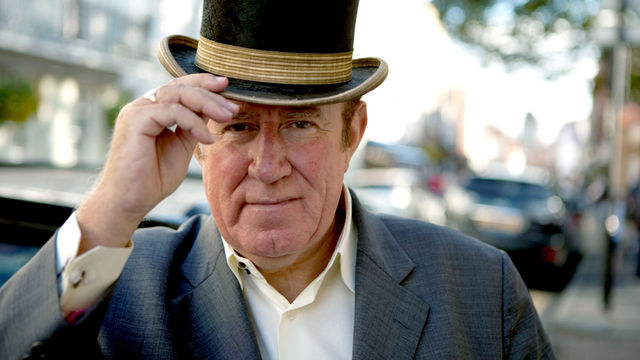 I’ll be watching Andrew Neil’s BBC 2 programme this evening, Posh and Posher: Why Public School Boys Run Britain. The focus will naturally be on David Cameron and Nick Clegg who both had a privileged education.

Let’s separate the words “public school” and “boys” and examine these two issues separately. The education these two political leaders had – and others who were privately educated – was largely decided by their families and they perhaps had little say about it. Many MPs go on to breed young MPs who follow the same career path; for example John Gummer (now Lord Deben) and his son Ben Gummer who is MP for Ipswich. In my view it is in the home where children get their political aspirations, and that their background is a greater influence than their public school education.

It’s not just an issue for the coalition as a third of Labour’s frontbench spokesmen went to Oxford, including alll five runners in last year’s party leadership; even Ed Balls was privately educated before going to Oxford.

I would also be interested to know how many of our MPs – and particularly those in the coalition – send their children to state schools to demonstrate confidence in the education system they are providing for the rest of the country.

Regarding the word “boys”, I hope Andrew Neil refers to the Speaker’s Conference recommendations published last year which suggested many ways of attracting more women and candidates from minority backgrounds which I have written about extensively. There are ways the shortfall of women parliamentarians can be remedied and I would like to know what Neil’s thoughts are on this.

I will be interested to see if any positive soundbites come out of this programme, or whether it is intended to alienate the public from politicians even more. Is it just Neil’s fascination about different classes? I wonder if it is a personal pilgrimage for Neil whose Wikipedia page states: “Opposition to perceived public school and Oxbridge attitudes were a hallmark of Neil’s Sunday Times editorship.”