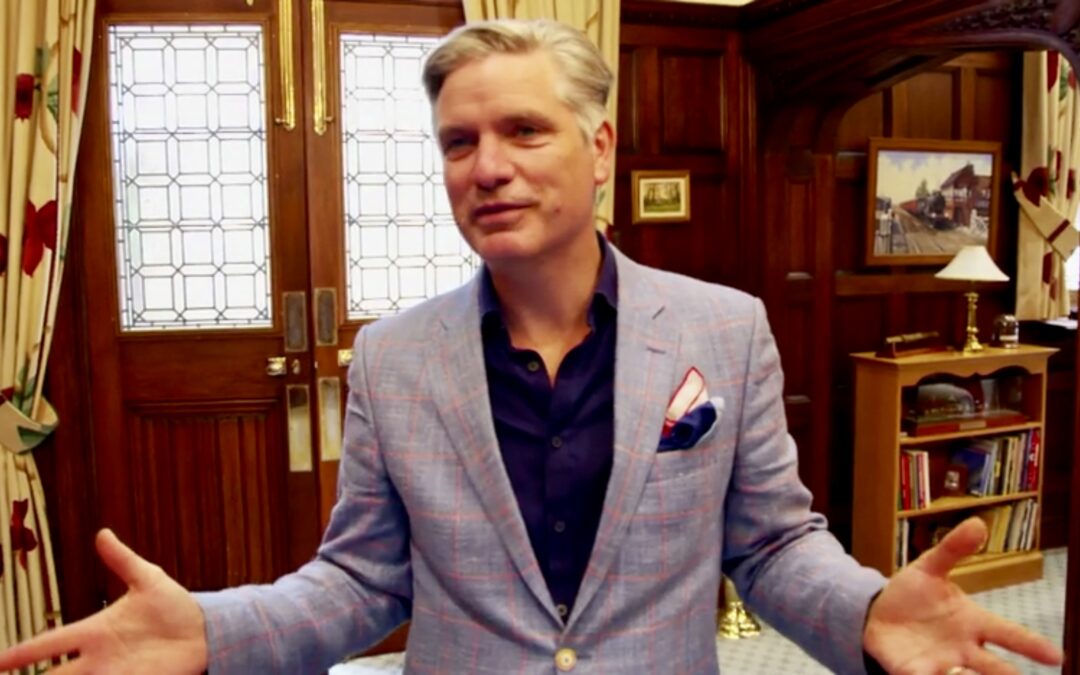 How lucky we were to have a tour around the royal retiring rooms at Wolferton Station last night. It was fabulous!

Dr Jonathan Foyle, architecture historian, took viewers inside these sumptuous rooms in the latest Secrets of the Royal Palaces

It’s incredible to think that Queen Victoria’s throne, her loo, that is, is still in situ there  It used 40 gallons per flush, the equivalent of two bath tubs of water and acted as an air purifier too. The  royals were very progressive when it came to introducing modern sanitation at Sandringham, and this has been credited as the reason Edward V11 did not die from typhoid as a prince.

We had a glimpse inside the retiring rooms used by royals at the station – one suite for the King and his guests and the other side for the Queen and her female companions.  Dealing with royalty was all in a days work for the cool headed royal station master Harry Saward, who inspired my trilogy, The Royal Station Master’s Daughters. As well as the routine trips, he brilliantly managed rail travel for royal weddings, coronations, christenings and funerals, taking it all in his stride.

The Queen’s fondness for Sandinringham is not in doubt, she is there currently in the build up to the anniversary of her father’s death on 6 February which this year marks her 70th anniversary on the throne, the longest reign for any British monarch. Sandringham is the closest to a home for the royals and the Queen will have many happy childhood memories of time spent there riding horses and enjoying the Norfolk estate; its the least palace like of all their royal homes.

Dr Foyle recounted an anecdote that would make young Prince William chuckle, I’m sure. As a child Prince Charles was at the station with his grandmother, Queen Mary, who was about to board a train. The young prince persuaded the guard to give him his whistle which he duly blew, and the driver took that as his cue to depart, leaving his royal passenger! behind I can see a playful Prince William blowing a guard’s whistle and having fun running up and down the platform, just as many a young prince did before him, including Prince John, who had epilepsy and died aged 13, and who I am told even swept the platform floor.

Do catch up with the programme on MY5 here, scroll in about 23 minutes.