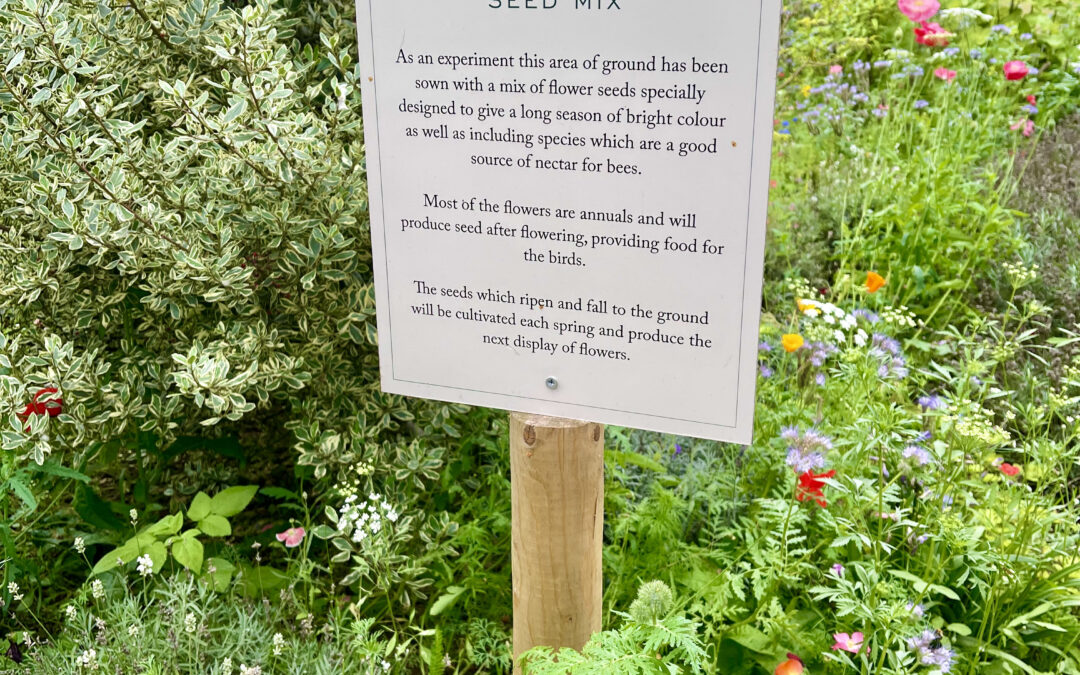 I was interested to learn that TV naturalist and eco campaigner Chris Packham led a children’s march to Buckingham Palace to deliver a petition with more than 100,000 signatures asking the Queen to rewild royal lands.

The petition urges the royal family to commit to rewilding its estates before the Cop26 climate summit later this month. Yet I believe this is already in progress at the Queen’s Norfolk estate in Sandringham

Last month I went on a behind the scenes tour of the Sandringham estate when it was mentioned how proactive Prince Charles has been in planting thousands more trees on the estate and was keen to restore it back to its natural habitat, taking over the care of the estate from his father, Prince Philip.

For example, their gardeners sowed a stunning Queens Bee flower seed mix on a site near the car park visitors’ centre area this summer. As well as attracting scores of bees and butterflies, it also attracted many delighted visitors who couldn’t resist stopping to take photos of the colourful blooms which were just gorgeous and a big hit.

The sign explains that this flower mix was specially designed to give a long season of  right colour as well as including species which are a good source of nectar for bees. Most of the flowers are annuals and will produce seed after flowering, providing food for the birds.

So Chris, I can’t speak for the other royal estates, but I say why not come to Sandringham and see for yourself the steps that have already been taken there, and will continue to flourish, doing just what you are asking for.

*Prince Charles speaks about his support for climate change and protecting the environment.