Court of Protection demo and the royal wedding 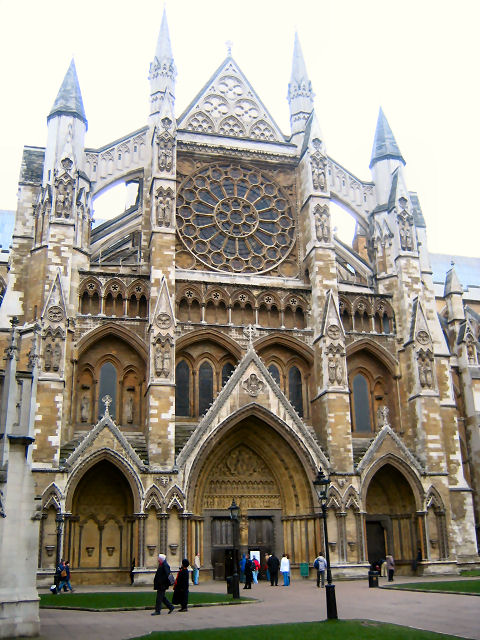 The countdown to the royal wedding has begun. It is only hours away.

Incredibly, police have granted one pressure group permission to demonstrate outside Westminster Abbey straight after the nuptials between Prince William and Kate.

While we continue to be in a complete tizz about privacy and super injunctions, that’s nothing compared to the secrecy surrounding our Court of Protection, as this report demonstrates.

This is what the demo organisers told me:

“Families Against Court of Protection Theft were granted permission to protest on the 29th April 2011 Royal Wedding Day because they agreed our group should receive media attention and not be ignored.

Scotland Yard were aware our group would protest friendly as we are a group of victims and that all our cases and the inhuman actions of the Court of Protection having gone too far.

We agreed we would not protest outside Westminster Abbey which is where we initially listed on the Application for Demonstration form submitted on the 19th April 2011 at Met Police, we also wrote to Scotland Yard about our cases and were constantly in contact with them and the events organisers.

We have agreed to protest safely, taking into precaution people viewing the wedding, not use any speakers to make any noise and that our banners would not be too large to obstruct people walking by.

They also were aware of video footage of our group protesting before and could see we would not cause any harm, threat or danger.

We obviously chose the Royal Wedding Day because media would be there and we as a whole have all had problems with the CoP/OPG which is a Court and it is in fact Her Majesty’s Court and a Government run building. We have shown Scotland Yard that our cases have been ignored and the 29th April 2011 will be a great day to make them aware enough is enough.

As an organisation of vulnerable victims they are aware we are no threat or danger and we have completely agreed to stick to their rules which is to protest from Trafalgar Square from 1pm as we cannot be outside Westminster Abbey or anywhere in Parliaments 1 mile radius to protest and Scotland Yard have been surprisingly helpful to accommodate our protest at Trafalgar Square which is just outside this 1 mile radius. We have then been granted permission to move back to Westminster Abbey if we wish to after 3pm.

Nearly all protest groups have been refused permission to protest although they are prepared for protesters who may go against the rules.

We therefore agreed to protest outside Trafalgar Square from 1pm and then we can move to Westminster Abbey from 3pm. Scotland Yard and their organisers have been extremely helpful and considerate to our campaign and a police commander who is covering Trafalgar Square is aware that our group will be protesting in the area from 1pm.”