A small increase of women MPs 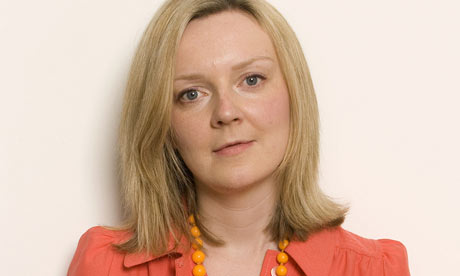 Because I believe you are all longing to know how many women were elected into Parliament, this is the breakdown, courtesy of the Centre for Women and Democracy. Don’t hold your breath, it’s not

earth shattering: a total of 142 w

The biggest success was with Conservatives whose women MPs almost tripled from 18 to 48 – an increase from 9% to 16%.  The numbers of Labour women MPs has not surprisingly fallen from 94 to 81 – but the reduction in the overall number of Labour MPs means that there is a percentage increase of 4% (from 27% to 31%). The number of Liberal Democrat women MPs has fallen from 9 to 7 – a decrease from 15% to 12%. There is also 1 woman Green Party MP, as well as 1 for the SNP, 1 for Sinn Fein, 1 for the SDLP, 1 for the Alliance Party, and 1 Independent.

I know the economy has to be a priority, but I expect there will now be strong demands from reformists to introduce quotas for women which was recommended in the Speaker’s Conference as the only realistic way of achieving higher female representation. The CFWD will  be urging this and states:

“We will be calling on the next government â€“ however it is constituted â€“ to take steps to carry out the recommendations of the Speakerâ€™s Conference report as soon as possible, and we will also be raising the issue of womenâ€™s representation as part of any discussions on democratic or electoral reform.”

I’ve no doubt it will happen.

Congratulations to two of those new Tory women MPs, Liz Truss, left, and Louise Bagshawe who I know will be outstanding.