Whatever the result, we will not get the change we really need in parliament – more women MPs 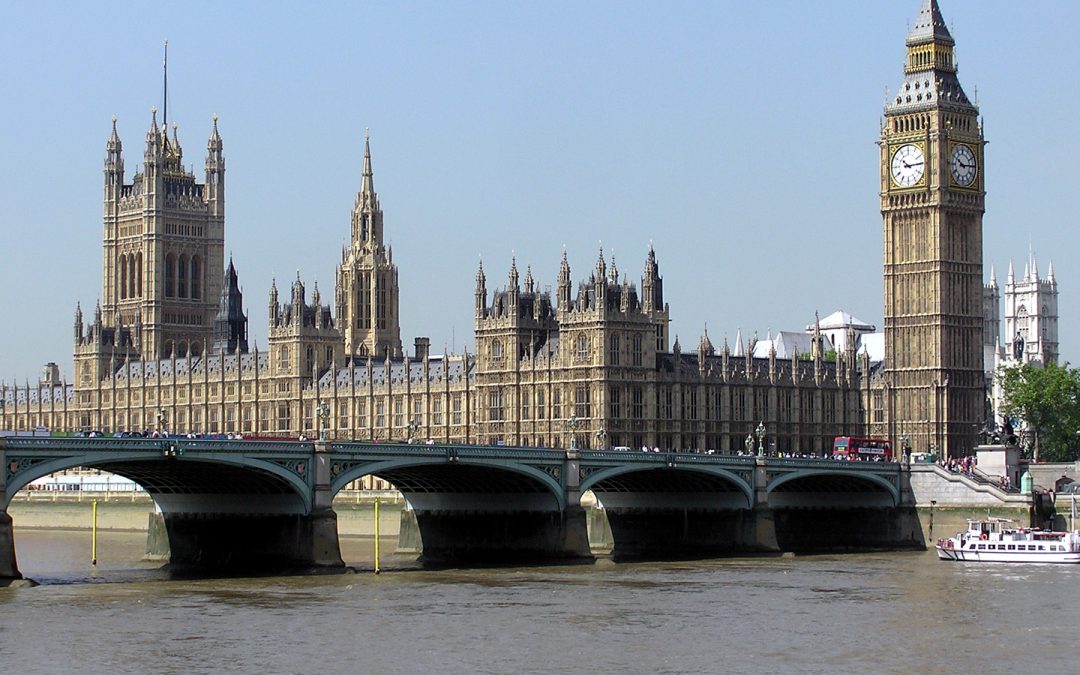 Whatever the outcome of the general election, we will not see the change we really need in parliament – many more women MPs to reflect our true society.

Data shows that although the three main political parties are fielding a record number of women candidates for the 2010 general election, the results are unlikely to result in a dramatic increase of women MPs, perhaps around 5% or even less.  Both the Conservative and the Labour parties have record numbers of women candidates, but the Liberal Democrats have fewer than in 2005. 24% of Conservative candidates are women (19% in 2005), 30% of Labour (26% in 2005) and 22% of Liberal Democrat (23% in 2005). Overall, 25% of candidates for the main three parties are women, as opposed to 23% in 2005.

The excellent Centre for Women and Democracy is closely monitoring these figures and shares my disappointment. It points out that the unusually high numbers of sitting MPs retiring created a unique opportunity to make dramatic progress. Both Labour and the Liberal Democrats have achieved a rate of 50% women candidates in seats with retirements, while Conservatives managed only 25%, which is very disappointing considering David Cameron’s pledge to increase female parliamentarians.  152 male MPs retired and 28 female, and they were replaced as candidates by their parties with 87 men and 65 women.

Projections based on the current UK Polling Average (Con 33%, Lab 27%, LD 29%) suggest that on those poll shares (or any similar to them) the percentage of women MPs would rise from 19.5% to 23% – only 3.5%. CFWD has been monitoring the polls for the last six weeks, and this percentage increase has remained much the same regardless of how the partiesâ€™ relative positions have changed. This is because the increase in women candidates in seats with retirements is balanced out by the number of women for all parties standing in marginal seats. In addition, the fact that a disproportionate number of women MPs in the last parliament were Labour means that the lower the Labour share of the vote falls, the more women MPs are likely to lose their seats.

There are 11 constituencies where the Conservative, Labour and Liberal Democrat candidates are all women, and 262 in which they are all men. I find this figure quite alarming.

This is not the change we need to drive forward much needed reforms in parliament. I have written about this issue several times before, and the election result could mean that prescriptive action and quotas will be introduced to ensure that Britain catches up with the rest of the world instead of being a poor relation. On an international scale, Britain is 58th on a league table for the number of women elected into lower houses, the equivalent of our House of Commons; Rwanda is top followed by Sweden, South Africa, Cuba and Iceland.