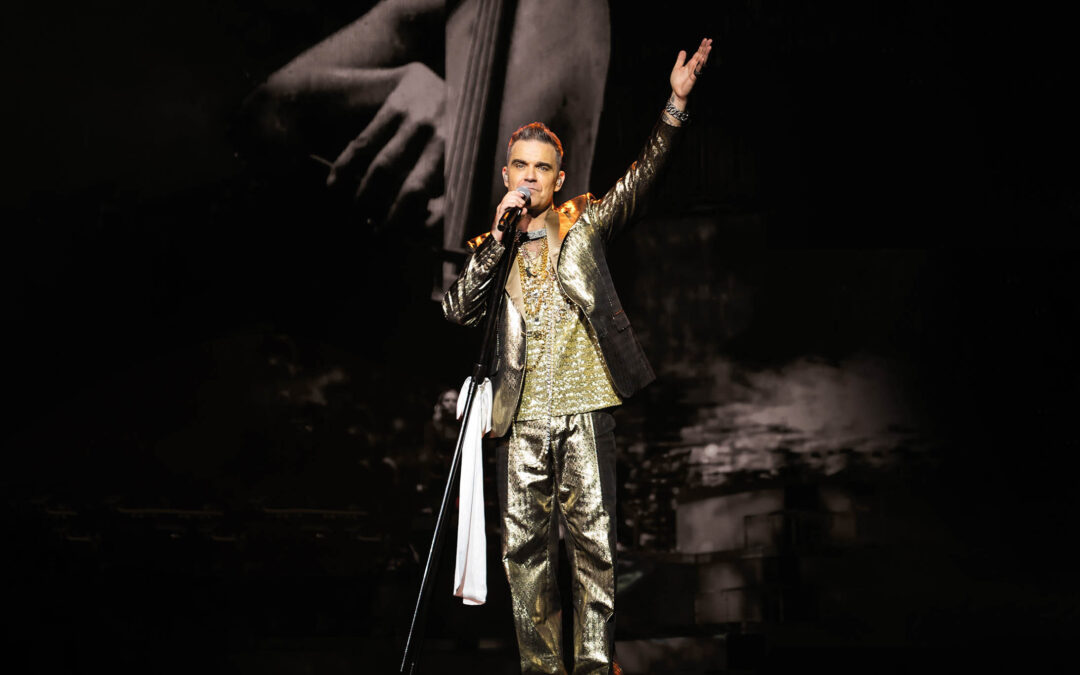 The royal family has welcomed musicians and artistes to Sandringham since newly weds Prince Edward and Princess Alexandra were gifted the estate in the 1860s.

But next year it will be breaking new ground by staging its first ever large scale live music event with superstar Robbie Williams topping the bill – and yours truly is thrilled to have secured tickets. I wonder, is this a sign of the changing times under King Charles’ rule to bring in more money?

And why Sandringham? I wonder if the reason is that Robbie has connections with the royal family. They must be close as his daughter Theodora was bridesmaid when Princess Eugenie and Jack Brooksbank married in 2018.

According to the Daily Mail, Williams first met Eugenie, along with her sister Beatrice and mum, Sarah Ferguson, Duchess of York, when they were on holiday in the Caribbean in 2011 and became good friends.

With tickets flying for the gig for next August Bank Holiday, Robbie agreed to perform an extra day and will be belting out his hits on the 26th and 27th August.  I suspect with his royal connections that he and his family will be overnight guests of the royal family over the weekend.

This is a pop royalty event that will be unlike any other at Sandringham, and I, for one, can’t wait.