Danish TV wants to speak to Chandlers re Somali kidnap 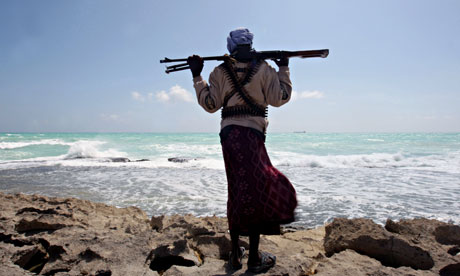 Danish TV has just called me asking if I could put them in touch with the Chandlers whose kidnap by Somali pirates I wrote about here when I became concerned at the lack of media coverage about their capture and terrifying ordeal.

The reporter told me a Danish family had just been kidnapped by pirates and there are naturally great fears for their well being, particularly following the fate of two American couples who were shot dead by pirates only last week. The Guardian reports that the Danish foreign ministry said the ship had sent a distress signal on Thursday, and that a Danish couple, their three children aged between 12 and 16, and two adult crew members, also Danes were on board.

The call was from DR television, which the journalist said was the Danish equivalent to the BBC. I hope this message gets picked up by the Chandlers who were freed by the pirates last November after more than a year ago. I have the reporter’s contact details to pass on.