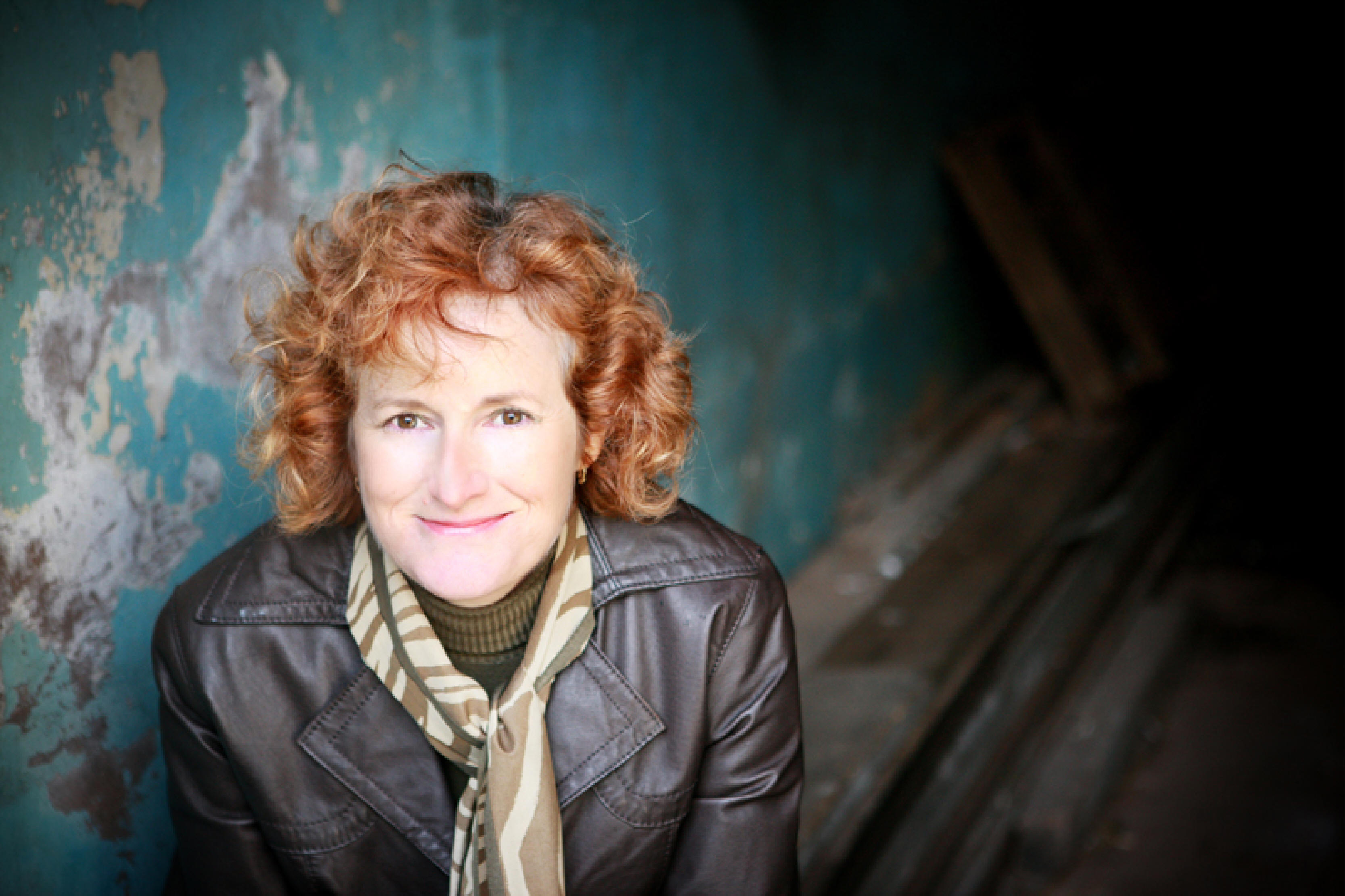 It’s that time of year when people start rushing off to their doctor with infections and plead for antibiotics where they are cautiously dispensed. Antibiotics are also invaluable following surgery and treatments, including joint replacements, life-saving transplants and chemotherapy. It’s impossible to imagine a time when they will be of no value.

Yet we face a very grave situation regarding their future provision as a result of their increasing resistance to infections and a market failure of antibiotic development, leading to a near depletion of the antibiotic pipeline which could have devastating effects on global health.

Professor Laura Piddock, (pic) President of the British Society of Antimicrobial Chemotherapy, warns that the magnitude of the crisis we face becomes apparent when we realise that 16 new antibacterial agents were approved and brought to market between 1983-87, compared to up to only four new agents between 2008-12.

No wonder then that in 2009, the World Health Organisation declared antibiotic resistance as “one of the three greatest threatens to human health.”

The BSAC has launched a global campaign initiaitve, Antibiotic Action, and a petition urging the government to accelerate the approved licensing process for new antibiotics, adopting similar regulatory procedures that produced antiviral therapies for the treatment of HIV/AIDS more speedily. The petition will be delivered to 10 Downing Street on Wednesday, 9 November. Please read the petition and sign it here.Â  It matters to every one of us.

Laura says that the dearth of new antibiotics threatens not only the management of superbugs, such as MRSA, but also many routine treatments and procedures. The threat is so serious that we could return to a pre-antibiotic era with devastating effect on global health.

I am promoting a parliamentary event for Antibiotic Action to raise awareness about this impending crisis sponsored by Kevin Barron MP, who is also tabling an Early Day Motion urging support from government, including identifying new ways to stimulate public/private partnership for the development of new antibiotics. As well as Laura and Kevin, speakers include ITV’s doctor, Dr Hilary Jones, who will speak on “New antibiotics now – addressing the public need”, Dr Matthew Dryden, a physician from Winchester, and Sharon Brennnan, a cystic fibrosis patient who will give a personal account of the importance of antibiotics for her well being.

The petition has been signed by more than 1,000 people, including researchers, scientists and those working in the NHS. Here are some of ther comments which highlight their concerns:

Scientist: “Antibiotic resistance is a major threat to the NHS and to the public. Urgent action is needed now before the problem becomes unmanageable.”

Clinician: “We urgent need new antimicrobials to treat multi-drug resistant bacteria. Failure to act now will lead us into a post-antibiotic era where death from infection is more likely.”

Researcher: “The lack of political will to tackle this global health issue is scandalous. We worry about energy and water security, but not our health – sort it out, the science is there, it needs the funds and support of government.”

Clinician: “I see patients with infections caused by multi-resistant microorganisms on ward rounds every week. we are resorting to older,less effective, more toxic antibiotics in many cases, and sometimes importing unlicensed experimental drugs from overseas. Infections diseases has long been neglected as a medical speciality and research into new antibiotics is alarmingly underfunded. Perhaps it will take the tragic untimely death of a celebrity to awaken the general public and our politicians to the threat we are facing.”

Clinician: As a microbiologist, I see multi-resistant microbes causing infection in our patients each day. Surgery, intensive care, transplants, chemotherapy and neonatal care are all performed under the umbrella of antibiotics. If we carry on at the same rate where antibiotics are not developed (drug companies do not have a financial incentive to develop new antibiotics, they are engrossed in chronic disease medications where the money lies) and resistance continues at its current rate, we will not be able to provide such acre safely. This not only affects hospital patients, but also patients in general practice where the choice of oral antibiotics available to treat resistant bacteria has been whittled down to the point where patients now have to come into hospital for IV antibiotics to treat their infections.”

Scientist: “The pupils who I teach now marvel at the advances made in antibiotic therapy in the previous century. It would be a travesty to confine these teachings to history, rather than keep them at the cutting edge of current scientific teaching when we owe so much to these drugs. We need to act now to secure the future of antibiotic therapy for the next generation.”

Clinician: “Antibiotic resistance is one of the major threats to the health of the public, yet it is poorly appreciated by politicians, public and even healthcare providers. Although antibiotics have proven to be one of the most important life savers of the 20th century, there is an inexorable decline in their efficacy and soon we will be approaching a post-antibiotic era with all that implies. Many diseases often kill people in old age, yet resistant infections can kill ‘bread winners’ in the prime of their lives. It is imperative that all involved work together to ensure those drugs which are useful maintain their efficacy and new compounds are developed.”

Clinician: “The thought of practicing modern medicine without antibiotics is a frightening prospect.”