The greatest travesty of justice for Milly Dowler’s family…. 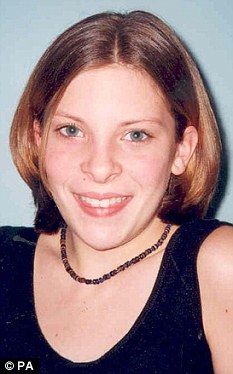 For me, the greatest travesty of justice during the trial of Milly Dowler’s evil killer Levi Bellfied was not the trauma his defence team put her anguished family through, the character assassination over their private lives (including her father’s bondage fetish which is of no relevance), and hurtful claims that Milly was unhappy at home, but that the law did not require him to give evidence in the witness box.

Why should the law protect him to this great extent, while he is allowed to put Milly’s family through such an horrendous ordeal?

Why can’t the law be changed so that all defendants have to give evidence? Surely if they are innocent, as they claim to be, they should tell the jurors this themselves and put themselves up for cross-examination. If they can’t take it themselves, why are they allowed to sit back and put innocent people through a living hell?