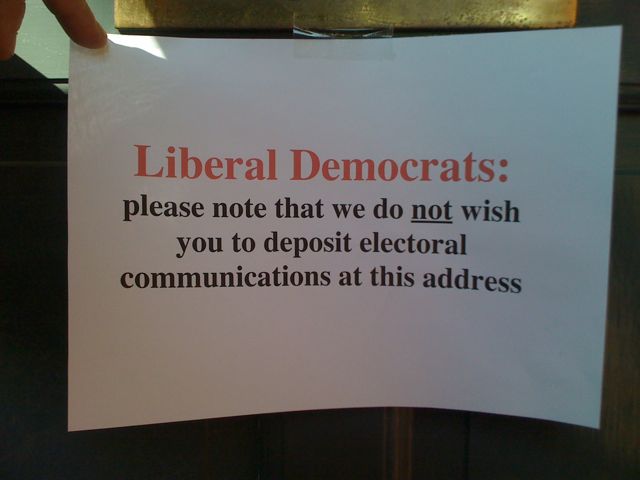 Nick Hillman is outstandingly impressive as Cambridge’s Conservative parliamentary candidate. Regardless of the fact that Tories came third here in the last general election – and a very poor third winning only 7,193 votes compared to 19,152 for Lib Dems – he has fought a determined campaign to win Cambridge back.

Cambridge is not a marginal seat and, as such, gets no support which candidates contesting those constituencies are given. Yet somehow, and with much credit to his campaign manager Stephen Oliver, he has made Conservatives a credible party to oust Lib Dems and is winning much support on the doorstep.

This university city is now regarded as a four-corner seat, and Tony Juniper, makes up the fourth man standing for the Green Party. He is impressive as an environmentalist, and hopefully will attract a good number of Lib Dem votes, which will be a great concern to them. But I doubt Juniper will win enough votes to secure a victory. The best they can hope is to come third, with Labour fourth.

Most encouragingly for Nick, the students are supporting him neck and neck, according to this recent student poll of 539 final-year students, where 26% said they intended to vote Conservative and Lib Dem. It showed:

*I really liked this notice which a resident pinned to his front door and we spotted while canvassing in Newnham, traditionally a Lib Dem stronghold. I feel it has a very refined tone about its disdain for Lib Dems.

Btw, Stephen Oliver is standing as a Conservative candidate in the Newnham ward for city council elections where I joined them canvassing. Good luck Stephen. We need to get Tories back there.

*Lib Dems in Cambridge make front page splash in Cambridge News for leaving personal voters’ info in pub: Read it here
*Labour’s Daniel Zeichner also on P1 for sparking outrage for making a Nazi salute at a Cambridge University debate. A Facebook site has been made demanding an apology. He says on twitter: “Jesus, some people just can’t take a joke”. This story also makes today’s Daily Mail.